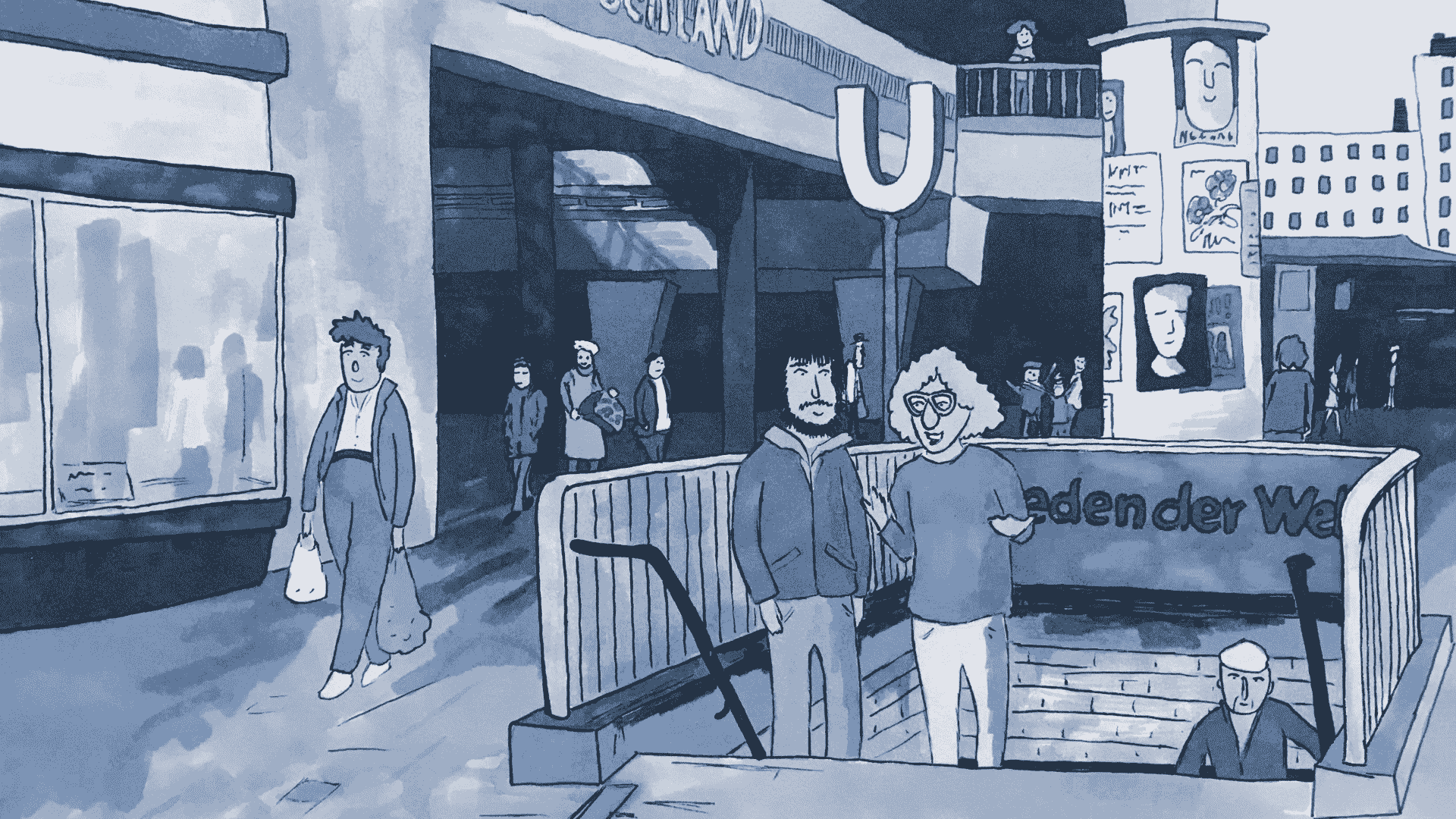 “The Density of Freedom” 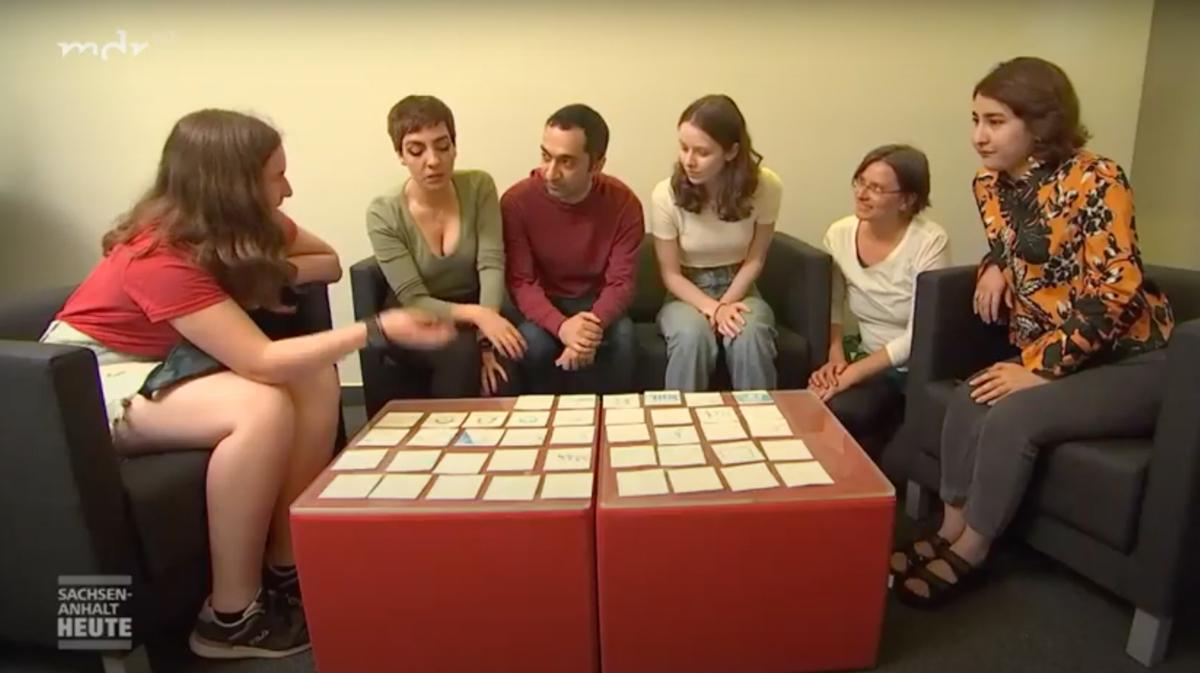 MDR report about the MoCom project

MDR report about the MoCom project # https://youtu.be/HlaXSquawMg The premiere of the first motion comic “Border Crossings” on June 26, 2022 was a very successful moment in the MoCom project! Right

"The Density of Freedom"

The second MoCom group started in May 2022 with an online workshop. Afterwards, the participants began to search for memories in their environment around the general topic of Escape and Departure.

However, with the discussion of the collected memories, the original thematic focus then moved in a new direction. Titled “The Density of Freedom,” the motion comic will now tell of the growing doubts over freedom in the GDR and of the desire for a different life. Each of the two protagonists recalls an experience at East Berlin’s Alexanderplatz in the mid-1980s. We don’t want to reveal too much yet.

The manuscript for the motion comic is already written and the artist, Marc Buyny, is currently working on the drafts (thumbs nails). We will premiere “The Density of Freedom”, the second motion comic in the MoCom project, at the end of March 2023 in Helmstedt. More details will follow.

... the second motion comic will be ready!

This website uses cookies to improve your experience while you navigate through the website. Out of these, the cookies that are categorized as necessary are stored on your browser as they are essential for the working of basic functionalities of the website. We also use third-party cookies that help us analyze and understand how you use this website. These cookies will be stored in your browser only with your consent. You also have the option to opt-out of these cookies. But opting out of some of these cookies may affect your browsing experience.
Functional
Performance
Analytics
Advertisement
Advertisement cookies are used to provide visitors with relevant ads and marketing campaigns. These cookies track visitors across websites and collect information to provide customized ads.
Others
Necessary
SAVE & ACCEPT
Powered by